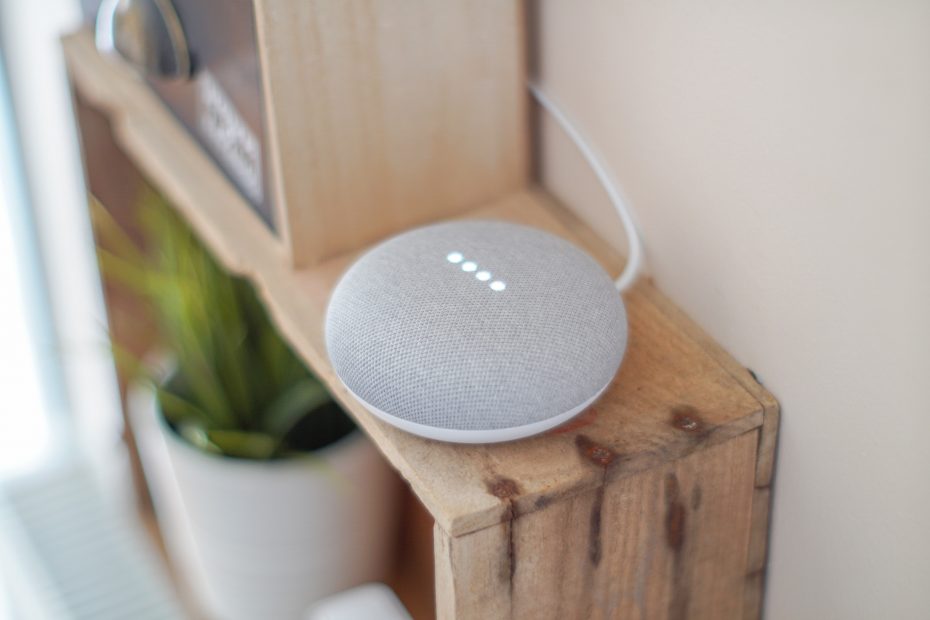 Rob wrote the code for the project by himself, his dad supported him in design and build of the physical structure which you see in the video below. The BBC micro:bit along with the sensors is designed to provide home automation capability. The BBC micro:bit is programmed such that the lights are turned on when a noise (human being approaching the house, simulated in the video by Rob speaking into the microphone on the sensor board ) is heard. The temperature sensor measures the temperature in the room and turns on the fan (enclosed within the house, mounted through the roof) as required. The project idea was conceived over a few weeks before the end of the term, Rob and his dad worked on the idea through the term break.

Check out the videos they have put together. These videos were recorded by Rob’s father and have been uploaded by his father to Youtube.

Rob seems to have thoroughly enjoyed putting together this project showcase along with his dad. We hope you’ve enjoyed watching it as much as we have. Do write to us at trevor at hack2 dot live if you have any questions.

No comments to show.